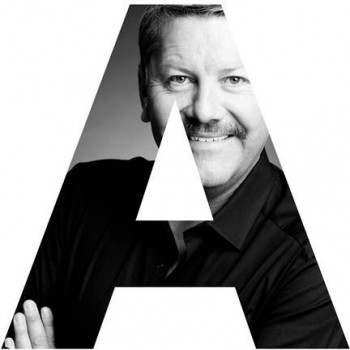 Following the announcement of exciting joint venture Britespark Films, where Argonon has partnered with internationally acclaimed producer Nick Godwin to launch a brand new indie focusing on factual programming, Broadcast Magazine today ran a major piece exploring the growth and development of Argonon since its launch in May 2011.   CEO James Burstall outlined how Argonon are looking to build on a successful start, in which they have attracted some of the industry’s most talented producers into the group and seen profit and revenue increase sharply, by exploring further strategic acquisitions including a digital business. For the full story, link below: http://www.broadcastnow.co.uk/news/indies/argonon-eyes-first-acquisitions-as-profits-rise/5050995.article?blocktitle=Top-Stories&contentID=2298