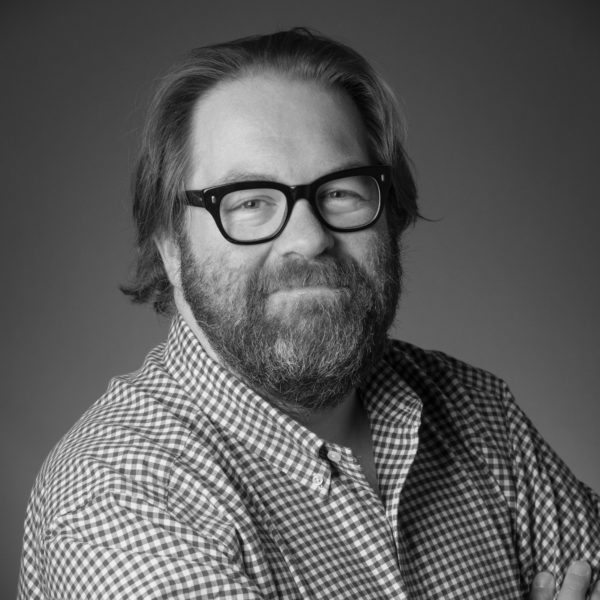 Director/Producer – Bruce has been writing, producing and directing programmes for over 16 years across subjects as diverse as ancient mysteries and the paranormal to global terrorism and the British monarchy. His films have been shown in over fifty countries around the world and have generated over $20 million in sales.

Bruce, who started making The Restaurant Show for Britain’s ITV back in 1992, is known for his investigative specials for SKY, ITV, TLC, Travel Channel and Discovery, which have included Dreamland, The Lost Ark, The Uninvited, The Cattle Files, Impact Earth, The Real Men in Black, Alien Encounter, The Ark of the Covenant Revealed, The Bermuda Triangle Solved, In Search of the Holy Grail, Bigfootville & Return to the Bermuda Triangle.

Burgess has also made Sabina’s Story for BBC2’s Correspondent about the Bosnian War; Bombs and Basques for Channel 4 News about the ETA terrorist group in Spain; and Broken Dagger for TLC & Discovery Networks International, about Global Terrorism.

Like A Shot and Bruce have recently completed a new and exciting programme, “Inside Secret Societies” and are in current development of further projects to come in 2016/2017.