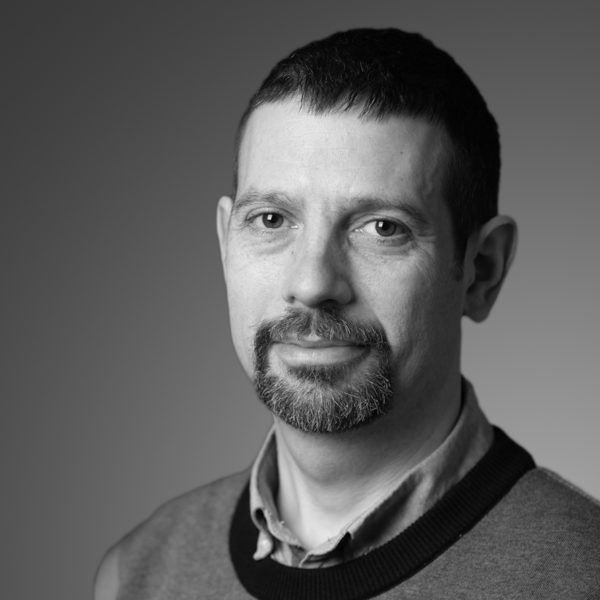 Dan Kendall has a reputation for delivering award-winning, high impact, television for both UK and US broadcasters. Since joining Windfall as an Executive Producer in 2016, he has been a key figure in the company’s creative growth – helping to devise and produce hit returnable formats for the US and international markets, series and singles for the BBC and Channel 4 in the UK, and Windfall’s first ever project for an IMAX feature. Central to his remit is to uphold Windfall’s long standing tradition for original and distinctive programme making such as Magic Numbers: Hannah Fry’s Mysterious World of Maths (BBC Four), Secret’s of Egypt’s Valley of the Kings (Channel Four), Chris and Michaela: Under the Christmas Sky (BBC Two), and Black Hole Hunters (Smithsonian Channel) which he Exec. Produced. With over 20 years production experience in the Indie sector and BBC, his track record features awards and ratings success across many genres; from History Channel’s EMMY nominated drama based “mega-documentary” Mankind: The Story of All of Us, Channel 4’s headline grabbing live events Surgery Live (Winner: Broadcast Digital Award, nominated Banff Rockie Award) , Drugs Live: Cannabis on Trial (Winner: AIB Science Award), to BBC Two’s history of the Web, The Virtual Revolution (Winner: International Digital EMMY, BAFTA New Media Award). Kendall’s passionate about visual storytelling, and as a director his flair and distinctive style also led to commissions for channel idents, title sequences and commercial clients. He continues to encourage all his productions to look for new ways to turn ideas into powerful visual sequences – whether that is for a magical CGI animation, the climax of a live event, or the defining moment of an access based documentary. Everything is about being brave enough to believe in the strength of the creative ambition and having the determination to deliver it.