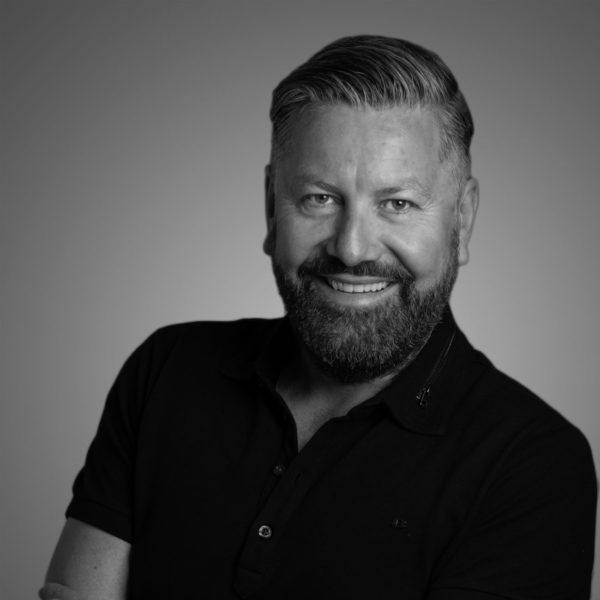 James is a forward-thinking leader. He is passionate about ideas and talent. He trained as a journalist, then producer director. As Executive Producer, his credits include Mormon Love on Facebook, award-winning feature film An Englishman in New York starring John Hurt and Cynthia Nixon, and hit franchise House Hunters International. He is a voting member of BAFTA and a Fellow of the RSA. He speaks five languages and is learning Mandarin.