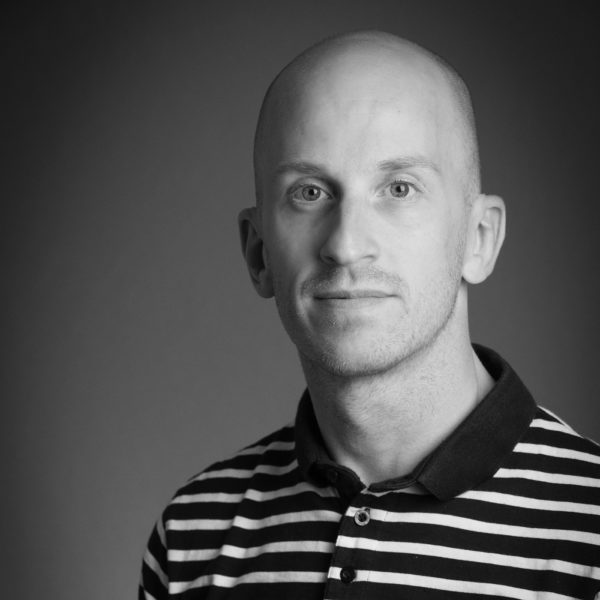 Kristian began his career as a script editor in both drama and comedy, working on the likes of Teachers and Eastenders.

As a Producer, he took Emmerdale through to its first RTS victory for best continuing drama, before moving to BBC in-house comedy, where he developed and produced new titles like The Old Guys and Life of Riley. Kristian then became a Commissioning Editor for BBC comedy. His commissions include the double BAFTA-winning Detectorists; the return of Catherine Tate’s, Nan; P.G Wodehouse’s, Blandings; Uncle; and several Royle Family Christmas specials. He also commissioned the UK’s first transgender sitcom, Boy Meets Girl.

Since launching Leopard Pictures in February 2017, Kristian has been responsible for managing teams out of both the Liverpool and London offices. He is the Executive Producer of Mackenzie Crook’s 2019 re-imagining of Worzel Gummidge, Michael Morpurgo’s Christmas animation for BBC One Mimi and The Mountain Dragon and CBBC’s fantasy drama The Snow Spider.