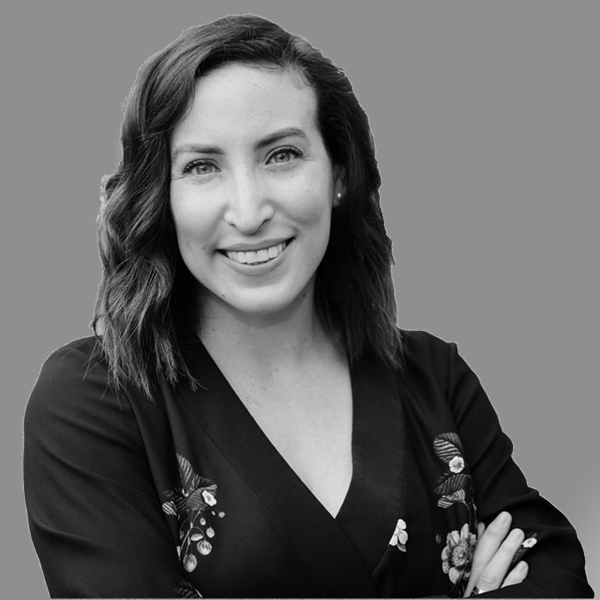 Lindsay is a dynamic executive who combines a strong creative acumen with steady business insight. Since she began her career in unscripted television in 2010, she has created, developed and produced several successful projects across a broad spectrum of networks and genres including reality, competition, documentary and recreation.

As the CCO of Leopard USA, Lindsay was brought on to oversee the company’s robust development team and diverse development slate for all platforms.

Prior to joining Leopard, Lindsay was SVP of Development at Collins Avenue, best known for the juggernaut series Dance Moms on Lifetime, where she was the lead creative voice behind their portfolio of original concepts, unique formats and fresh talent.