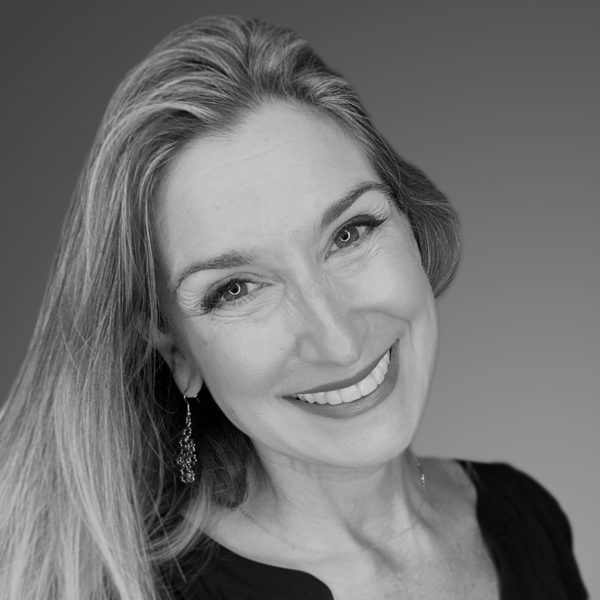 Liz is a two-time Emmy award winning television producer who joined Leopard USA and House Hunters International in 2015, serving her first two years with the company as a Field Director. Since 2018, Liz has been the Co-Executive Producer of House Hunters International. She is responsible for managing all “front of house” for House Hunters International including the casting department, story producers and all freelance crew around the world, totaling 100 team members. Liz works hand in hand with Co-EP of post, keeping shows on point, constantly feeding back to teams as to new network directives and continuing to keep the show fresh. Liz also serves as the point person for COO and EP for any HHI spin off ideas in terms of creative and works closely with EIC and Line Producers for show budgets and extra days needed for specialty episodes. Department is spearheading social media push for HHI / HGTV with story producers. Liz started her television career in talk in 1992 after graduating Gettysburg College with a double major in education and Spanish! She fell into TV as a PA and never left. For the past 28 years she been working primarily in the lifestyle space with clients ranging from Discovery to National Geographic Channel to TLC and HGTV. Skillls include: liaising between network executives and production companies, directing and producing celebrity and new talent, in a field and/or studio setting, creating and executing a project from the ground up, hiring and managing a crew and a set from 5 to 200 members.