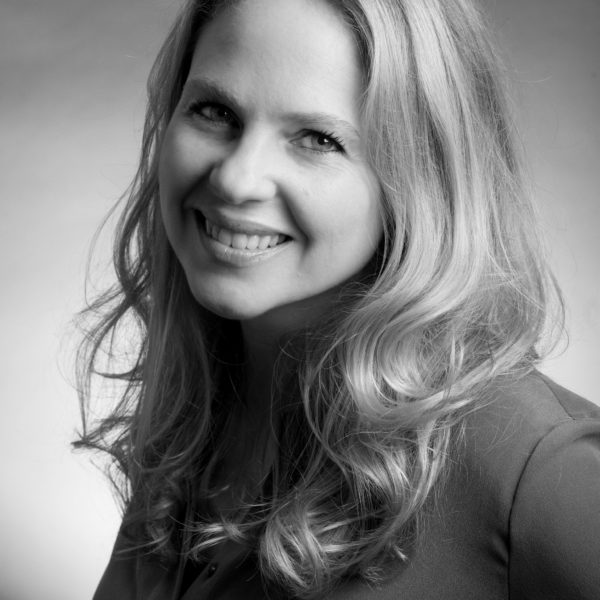 Rosie started her career in BBC Entertainment and has since worked for a wide-range of channels and indies, including ITV Studios, Talkback, Endemol and NBC on international formats like ‘Hell’s Kitchen’ and ‘Big Brother’. With her Co-Director Lucy Golding she has secured primetime commissions for BBC2 and C4. She also co-created BBC3’s ‘Snog, Marry, Avoid?’ and occasionally admits to being the voice of POD.