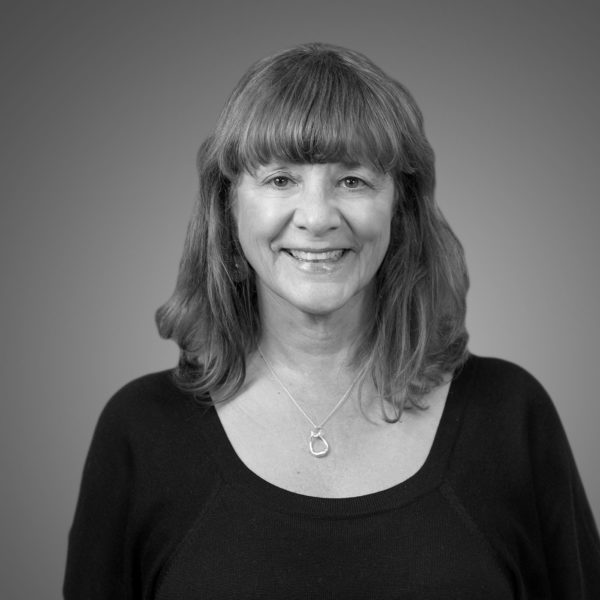 Shirley is an Emmy nominated producer who has worked across most genres of production.  She was Production Executive for BBC Horizon and Time-watch documentary strands, as well as working in the UK independent sector making series for all UK broadcasters. Whilst at RDF she opened their NY production office and then went on to run the BBC NY office for four years before joining Stephen David Entertainment where she produced hybrid drama/docs for AMC, Netflix, Amazon, History and Nat Geo.