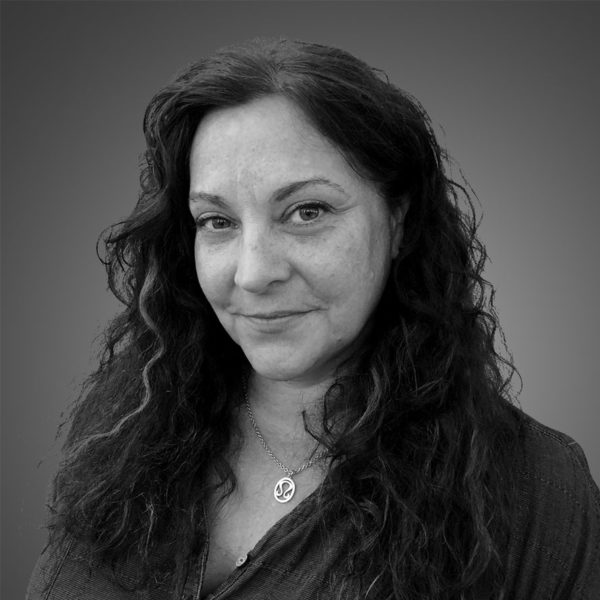 Zoe first joined Windfall Films in 2014 as the Line Producer on Railroad Alaska. Prior to working at Windfall Zoe worked across many genres in television including drama, documentary, factual, live, light entertainment and children’s. After 3 months filming Railroad Alaska through the depths of the Alaskan winter (twice) she knew she was up for another challenge … Following a stint making a Discovery series with another production company where teams filmed on erupting Volcanoes, tracked Black Caiman and Bat caved in Papua New Guinea she felt life was too quiet and returned to Windfall to work on the epic ‘Mutiny’ series’ for Channel 4. In 2017 Zoe was appointed as Production Executive and oversees a number of productions including Rocky Mountain Railroad, Unearthed, Lost Treasures of Egypt, Mythical Beasts and the Royal Institute Christmas Lectures.