Remedy Productions, part of Argonon Group, has appointed Denis O’Connor as its new Chief Creative Officer, it was announced today. 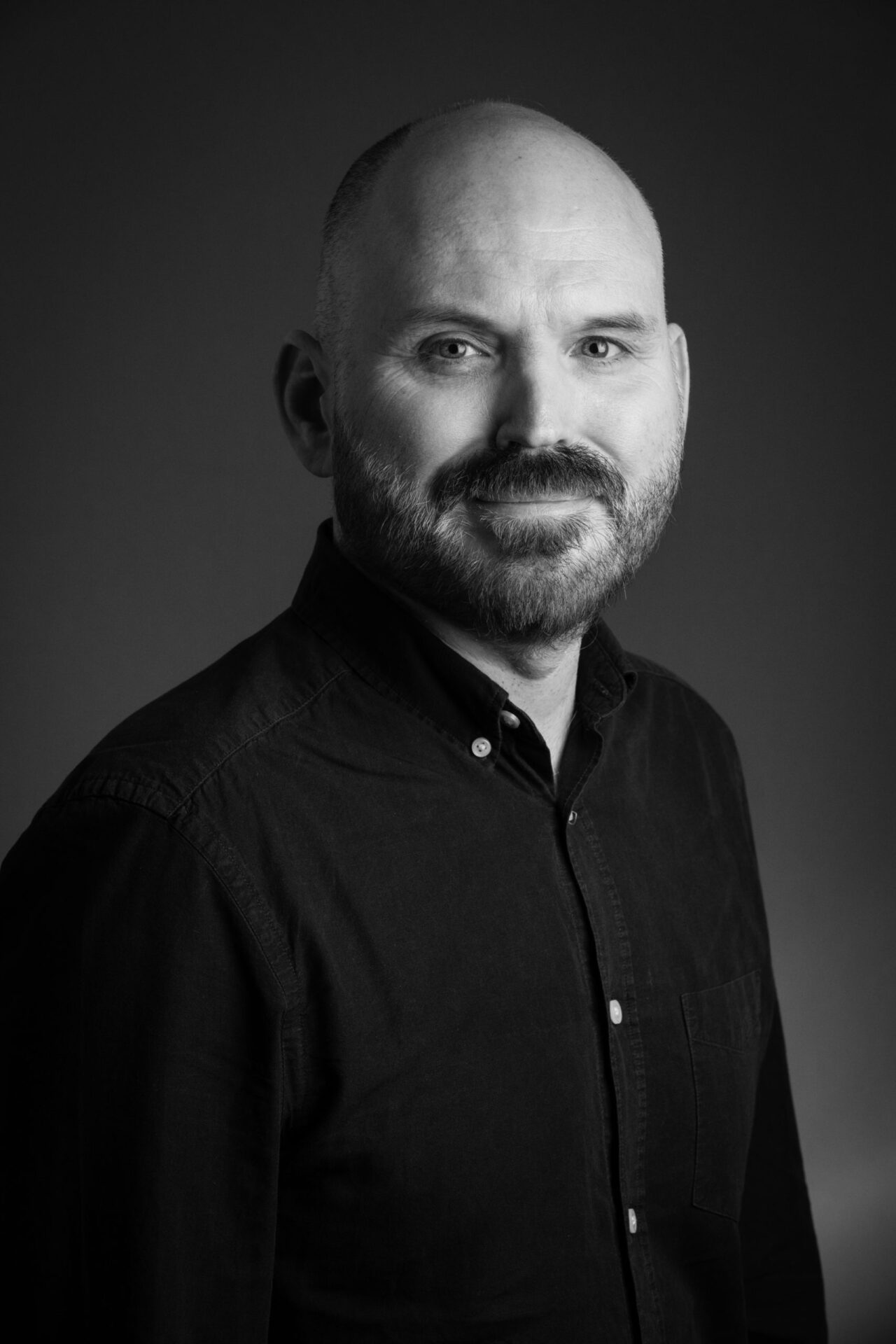 O’Connor has 17 years’ experience working as Head of Department, Creative Director, Executive Producer and show runner across multiple genres and high profile content. He has expertise in managing and nurturing large teams and has worked with high profile talent including Davina McCall, Emma Willis and Dermot O’Leary.

With Denis’s wealth of expertise he will be managing Remedy’s existing programming and developing new ideas with the team, focusing on entertainment formats, live events and talent focused formats.

Denis was previously Head of Department at Buccaneer Media, overseeing the development, pitching and production for the company’s unscripted department. Prior to that O’Connor worked as Creative Director on Celebrity Big Brother and Big Brother for Channel 5.

Denis O’Connor said: “Remedy Productions is a hugely innovative company and I’m very excited to lead the creative team as we develop and produce a slate of compelling, high quality formats that resonate with viewers.”

James Burstall, CEO at Argonon Group, added: “Dennis is an innovative and dynamic leader and is going to elevate Remedy to the next level. We are delighted he is joining the group at this exciting time.”

Recent Remedy Productions include the new Saturday night family game show for BBC One, Ready or Not, which has just finished its run, and it produced its first Channel 4 Dispatches in 2017 – How To Get A Pay Rise, which examined British attitudes toward pay.