Bandicoot has today announced its first commission for BBC One, Chase the Case, an exciting new strategy game show that trades general knowledge for information.

The 20 x 45’ series is hosted by Dan Walker in his first series outside BBC Breakfast and sport. The show begins with five players each given a case containing a secret amount of cash. Players answer questions to win visits to a soundproof secret vault where they can earn information about what’s in their opponents’ cases.  As they are never allowed to see inside their own case, the only way to figure out what they are carrying is by the power of deduction. The audience plays along at home as they are privy to all the intelligence acquired in the vault.

In a fast-paced endgame, players attempt to steal each other’s cases via tense head-to-head challenges, but only the player who gets over the finish line first will get to open the case they are holding and take home the prize.

Dan Walker, who is hosting his first game show series, said: “I am delighted to be hosting Chase The Case. Within a few minutes of sitting down with the team from Bandicoot it sounded like they had come up with a show that is fun, engaging and has real playalongability – if that’s a word. I can’t wait to start filming”.

Derek McLean & Daniel Nettleton, the show creators and Exec Producers added: “Chase the Case is the perfect first commission to showcase our new company, Bandicoot. The format encapsulates all the drama and tension of a smart strategy quiz show with flashes of reality TV when we get to know our players and their game-plan better in the ‘sound proof vault. The show will be high on drama and brinkmanship, with a nail-biting race to get your case across the finish line in every show.”

Chase the Case was commissioned by Jo Street, BBC Commissioning Editor, Entertainment and Daytime.  It is being produced by Bandicoot and the Executive Producers are Daniel Nettleton and Derek McLean. 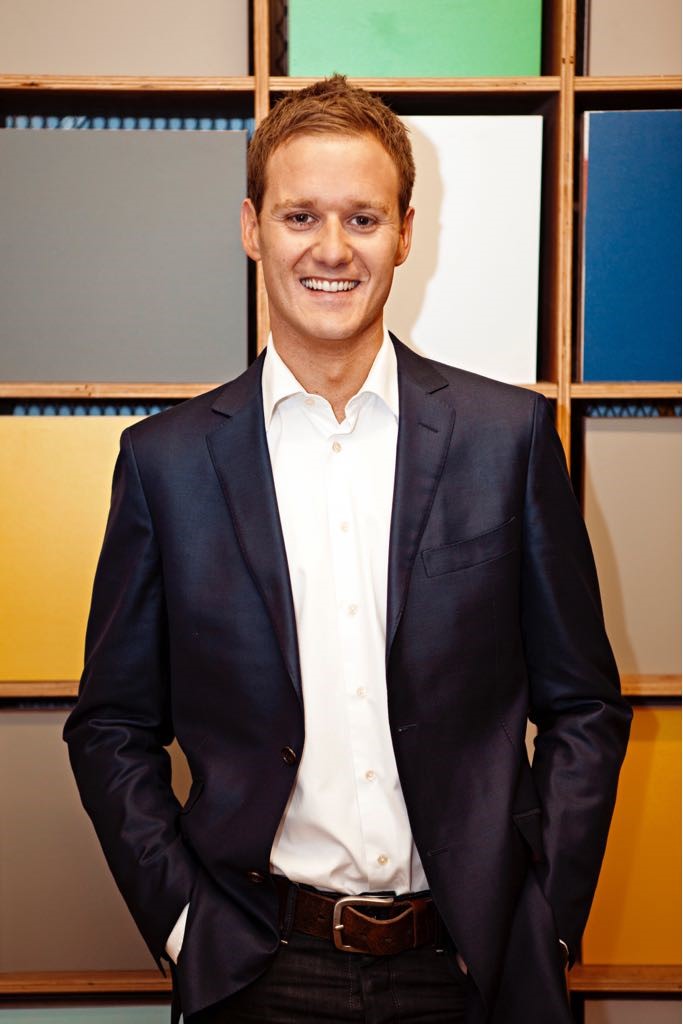