The Bristol office, headed up by MD, Simon Greenwood, and has picked up its first commission in Bad Tenants, Rogue Landlords for Channel 5, a 16-part revamp of its long-running series, Nightmare Tenants, Slum Landlords, which delves into the dark side of the housing crisis. Argonon International are distributing the series.

The opening of the regional base marks a move, both for BriteSpark to continue delivering its successful format, and for Argonon Group to continue its commitment to the nations and regions, following expansions to Glasgow for Remedy, Windfall’s Edinburgh offices and Leopard Pictures opening in Manchester.

Prior to taking the position of Managing Director at BriteSpark West, Simon was series producer of Nightmare Tenants, Slum Landlords Series 3 and he will series produce Bad Tenants, Rogue Landlords while building new business out of Bristol. Simon started his career in live television working on The Big Breakfast and This Morning, going on to produce Watchdog and Crimewatch for BBC One. 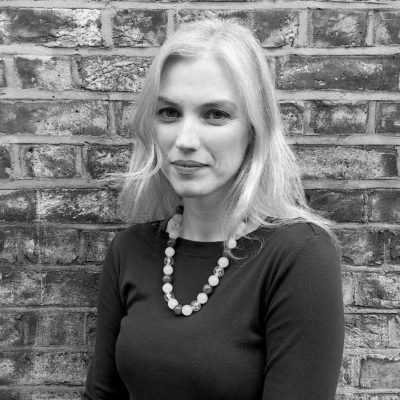 Creative Director and Co-Founder of BriteSpark Films, Nick Godwin says: “Our new commissions reflect the range and ambition of our factual output. We’re delighted to be expanding through our new office in Bristol with Simon at the helm, and that Lisa, who is hugely talented, has joined our team.”

Following the success of BriteSpark Films’ 2014 Channel 5 documentary Left For Dead By The Yorkshire Ripper, the broadcaster has ordered another two new programmes as a mini-series under the title, Left For Dead. The series explores the stories of serial killers Levi Bellfield and the Moors Murderers through their victims who lived to tell the tale, and includes several contributors who have never spoken on television before.

Bad Tenants, Rogue Landlords is executive produced by Nick Godwin and series produced by Simon Greenwood. The 16 x 60’ series is commissioned by Lucy Willis and Lara Akeju for Channel 5, for broadcast in 2018.

Left For Dead is a 2 x 60’ series, directed by Kim Flitcroft under executive producer Nick Godwin. The commissioning editor for Channel 5 is Emma Westcott.