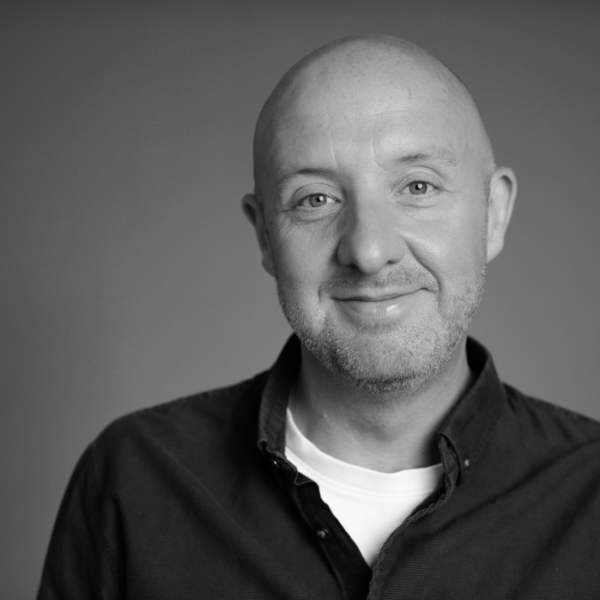 Daniel began his career as Terry Wogan’s warm-up man before moving into development at BBC Entertainment and RDF Media. He later set up the development team at Ant and Dec’s production company, Gallowgate.
He has also had a successful career in production as the UK’s leading games producer, devising memorable challenges for I’m a Celebrity… Get Me Out Of Here! and eight series of Big Brother, where he created and voiced the infamous Tree of Temptation. Lured back to development, he then spent six years at a variety of NBC Universal labels as Head of Development and Head of Entertainment.