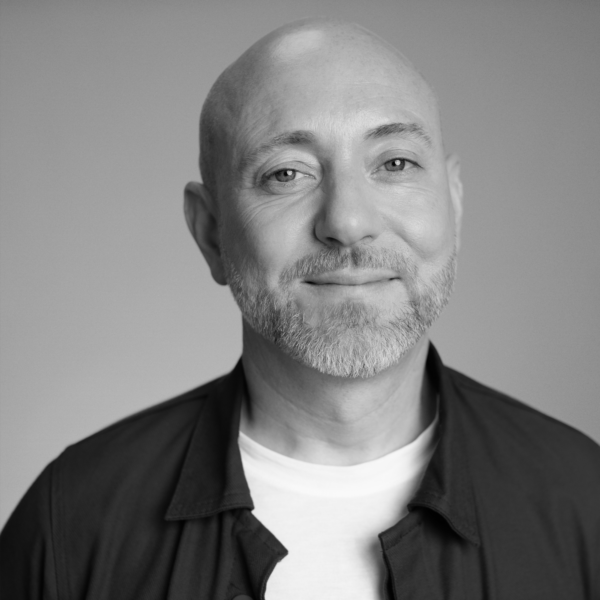 Before founding Bandicoot with Daniel Nettleton, Derek was Executive Vice President and Head of Non-Scripted for All3Media’s Lime Pictures – the group’s most profitable operating company. He co-created and was Executive Producer on Bravo’s Emmy-winning dating show The Singles Project, and Workout NY in the US, as well as overseeing reality juggernauts The Only Way Is Essex and Geordie Shore in the UK.
He has also worked as Creative Director of BBC Entertainment and has produced and executive produced some of the TV’s biggest brands, including Big Brother, I’m a Celebrity… Get Me Out Of Here! and Strictly Come Dancing.