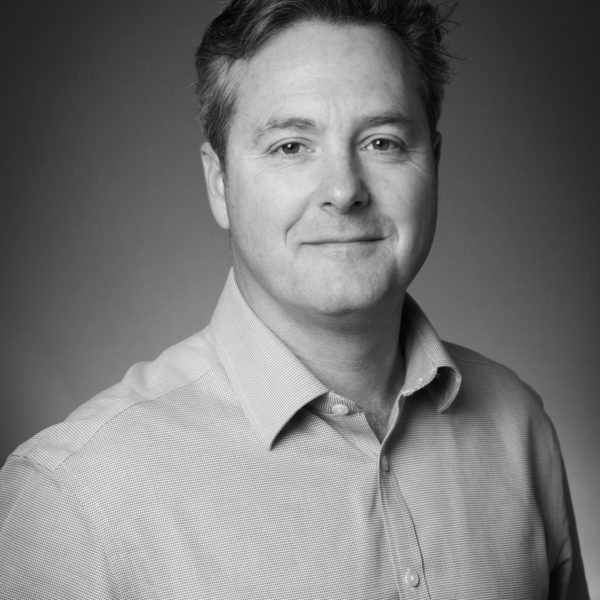 Henry is a creative entrepreneur who was previously CEO and founder of a pioneering Television Shopping and Advertising Group, Simply Media, before establishing Like A Shot in 2011 with Steve Gillham. Since its inception he has created innovative ways to fund TV programming and has executive produced 100’s of hours of returnable factual TV series’ for broadcasters such as UKTV, Discovery and Foxtel.