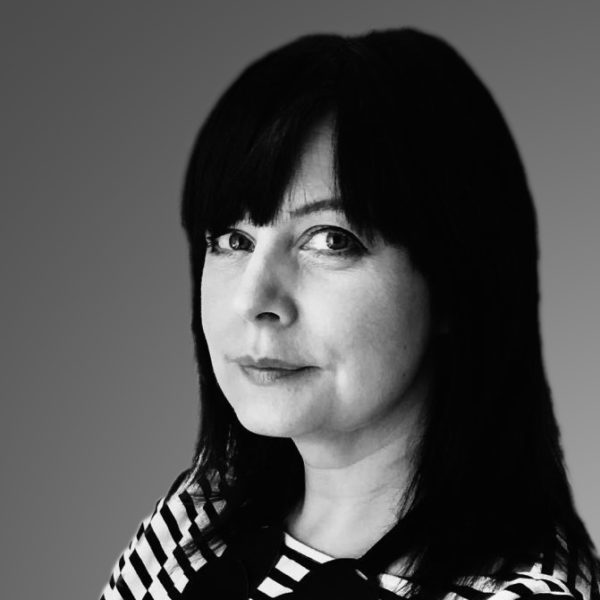 As Head of Development, Leesa has guided the team through numerous successful commissions for UK and international broadcasters – from the major BBC2 returning series The Fifteen Billion Pound Railway, to the historical adventure Mutiny for Channel 4, and the epic archaeology series Unearthed for Discovery Science.

Since joining Windfall in 2001, Leesa has worked her way through the ranks as Producer, Director and Executive Producer on a diverse range of programmes including BBC Horizon – The Placebo Experiment: Can My Brain Cure My Body with Michael Mosley, The Great Mountain Sheep Gather – a stunning combination of drone photography and poetry for BBC4, and her dream project – The Wonder of Dogs on BBC2. Leesa also produced the Grierson Award winning film Race and Intelligence: Science’s Last Taboo for Channel 4.