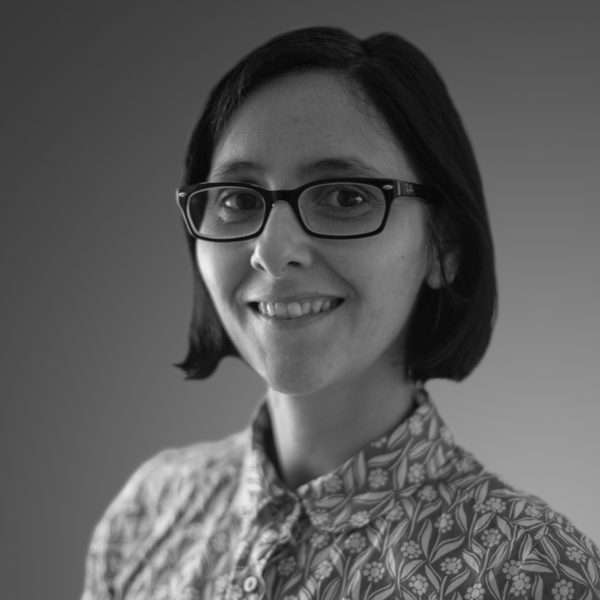 Martha became Office Manager at Windfall Films in April 2009. She started her television career after leaving university working as a Studio Runner at The London Studios, then Production Secretary for Talkback, Avalon and Open Mike among others. She later switched careers paths from production to become a PA in the Comedy Commissioning department at Channel 4. Since then she has been an Executive PA at the BBC, Talkback Thames, and spent 4.5 years as an EA at ITV Studios. Looking for a different tack where she could use her skills she joined Windfall Films as Office Manager to be part of an independent company again and to find a smaller television family to look after. Martha is extremely passionate about television and the production of high quality programmes. She had one of her own ideas commissioned by Channel Five whilst at ITV Productions. At Windfall she looks after all the administration, facilities and IT, but most importantly the staff and their changing needs – so they can carry on making top docs.