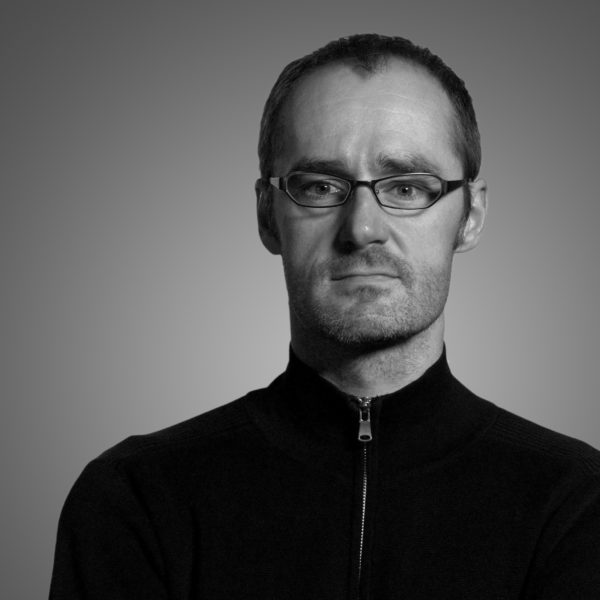 Rob is an award-winning Executive Producer and Director with extensive experience in factual programming. He has produced and directed a string of Windfall classics like Lost Ships of Rome, Mummy: The Inside Story, and Men of Iron, and won critical acclaim for his work, among them an RTS Award for Dambusters, and a Banff Rockie for My Brilliant Brain.