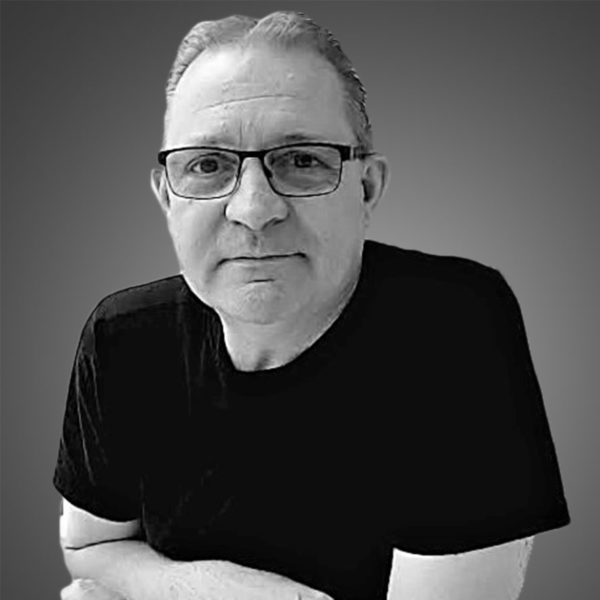 Steve was Director of Programming at Cromwell Productions from 1990 until 2000, during which he wrote, produced and occasionally directed a significant part of Cromwell’s output which eventually totalled some 400 hours of history-based shows. He was also heavily involved in pre-sales for the company, building a large network on contacts not only in the UK, but also the US, in Europe and in Australia. Steve continued to develop, write, produce and pre-sell full series and single documentaries for Eagle Media Productions and the MEM Group before holding the roles of Head of Rights Sales and Head of Production at Simply Media alongside Henry Scott. Steve co-founded Like A Shot Entertainment with Henry in 2011, which has now produced some 200 hours of history and popular science programming.