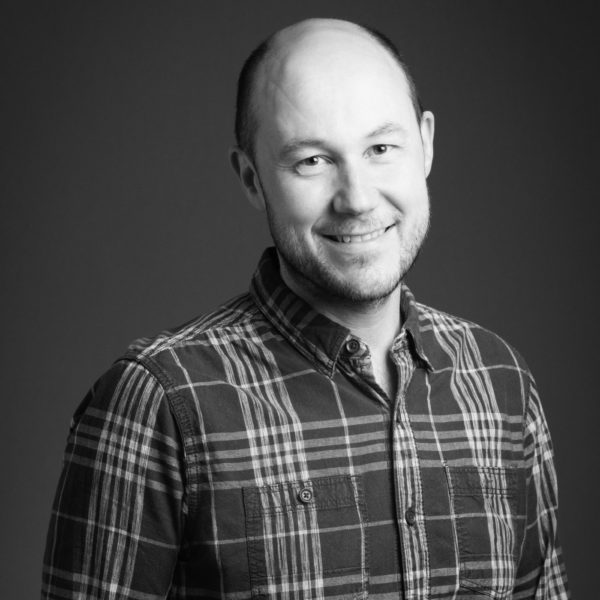 Tom manages our Chelmsford office and works across BriteSpark’s slate, developing new projects and executive producing shows. Before joining BriteSpark in 2019 he spent six years at Channel 4 as Commissioning Editor based in both Specialist Factual and News and Current Affairs, with commissions ranging from Guy Martin series to BAFTA-winning current affairs. During that time his key commissions included the BAFTA/ RTS News/ Grierson/ Emmy-winning ‘Syria Across the Lines’; Grierson-winning ‘Hunted’, ‘The World’s Most Expensive…’; ‘Dogs: Their Secret Lives’; the BAFTA-nominated ‘North Korea – Life Inside the Secret State’;, and had joint responsibility for the high profile Michael Jackson doc ‘Leaving Neverland’.

Previously Tom worked as an Executive Producer at Blakeway where he managed the Dispatches slate for four years, and before that as a freelance Producer/Director, making films for Channel 4, BBC, ITV, Sky One and NHK at companies including Quicksilver, Brook Lapping and October films.