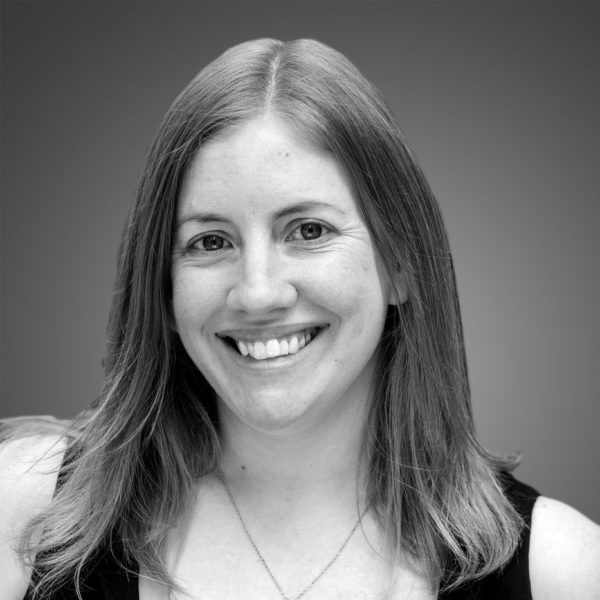 Wendy is Leopard USA’s longest serving employee. She is Production Manager at Leopard’s New York offices. She has worked on all of the company projects since she moved to the US in late 2007. She has also managed shows for HGTV, A&E, TLC and Food Network and oversees production for all of Leopard’s development projects. Before joining the New York team, Wendy was based in Leopard’s London office, managing episodes of Car Booty for BBC1 and numerous factual and drama development projects, as well as coordinating the observational documentary series’ Crash Scene Investigators for ITV and BBC’s Missing, and ITV documentaries Body Building Pensioners and Me and My Face. Wendy also worked as Post Production Coordinator on Leopardrama’s Mysterious Creatures for ITV starring Brenda Blethyn and Timothy Spall, and Production Coordinator on The Grey Man for BBC1 with Olivia Colman.