Remedy Productions, part of Argonon Group, has promoted Bernie Costello to the position of Managing Director, it was announced today (Thursday, 29th March).

Formerly Director of Production, Bernie joined Remedy Productions in 2006 and launched the successful, long-running series Freshly Squeezed, as well as E4 Music. She worked for seven years delivering 1000s of hours of programming to MTV, including: The Official Top 40, MTV News and factual entertainment format Fired by Mum and Dad. 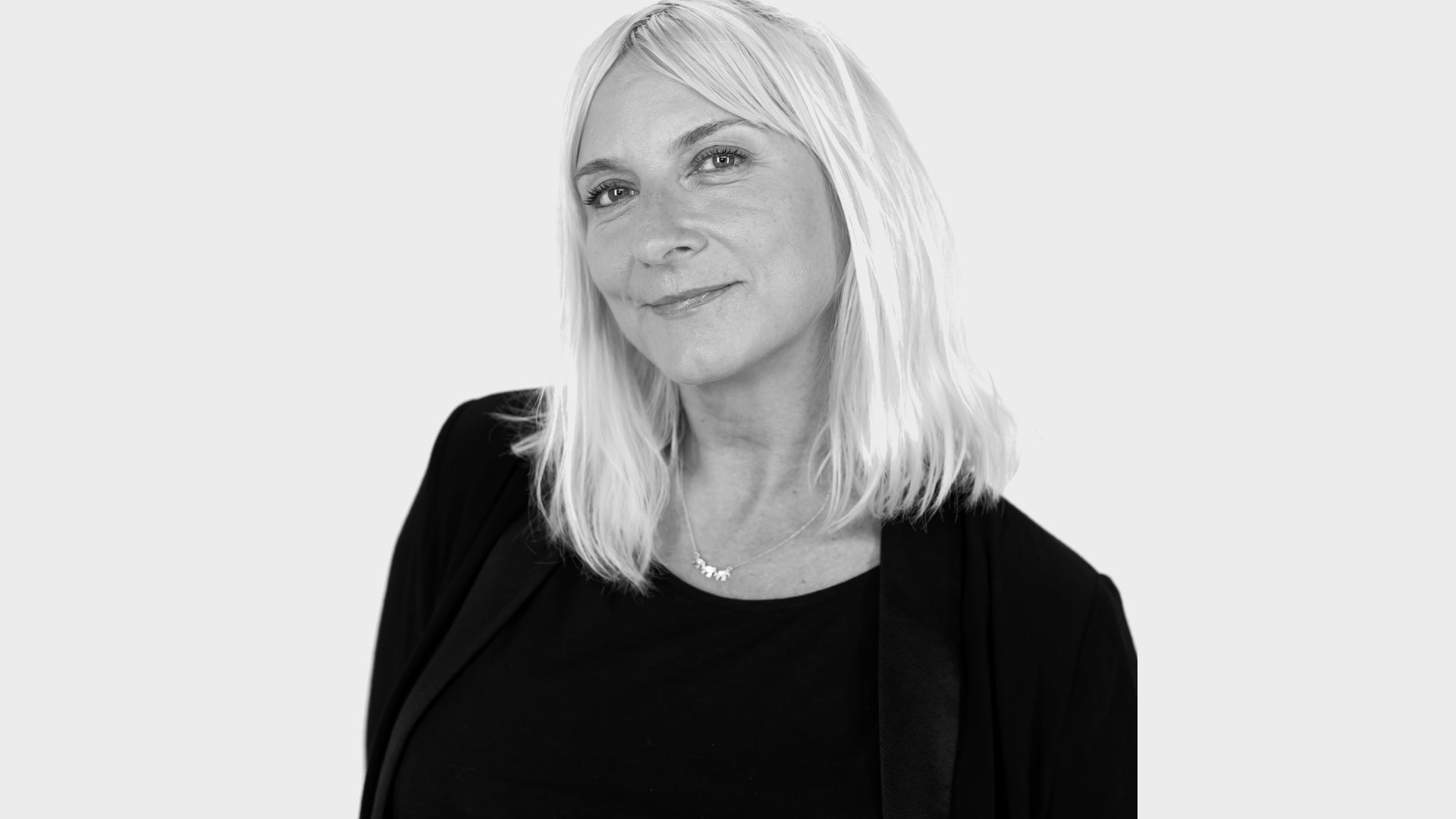 Bernie starts her new role with immediate effect and continues to cover a slate of programming and productions including the brand new BBC One comedy hybrid format Ready or Not which premieres on Easter Saturday.  Bernie also drives Remedy Scotland’s juggernaut Fifteen to One for Channel 4 and BBC Radio 1’s live event Teen Awards, now in its ninth year, and which attracts a Twitter audience of one million followers.

Other recent Remedy Productions include its first Channel 4 Dispatches in 2017 – How To Get A Pay Rise, which examined British attitudes toward salaries.

Bernie Costello said: “Remedy has a proven track record in music, youth and entertainment and I’m looking forward to growing the company further.  We are at a pivotal moment in our history and I am delighted to guide the business at this exciting time.”

James Burstall, CEO at the Argonon Group said: “Bernie is a force to be reckoned with, warm-hearted, spirited, punctilious and tough.  She is extremely talented and is the right executive to manage Remedy’s success story to new heights.”