In September 1987, more than 30 countries agreed to cut the use of CFCs and signed the Montreal Protocol – the world’s first global treaty to reduce pollution. In 1990, Margaret Thatcher urged further support for the Montreal Protocol so that CFCs could be phased out completely and developing nations could afford ozone friendly technologies.

It worked. Today, the ozone hole is showing signs of recovery. We have avoided a future in which unfiltered UV radiation from the sun would cause millions of cases of skin cancer. For those at the heart of the story, the Montreal Protocol shows that it is possible for the world to come together to prevent environmental destruction. We did it for the ozone hole; perhaps we can do it again for global warming. 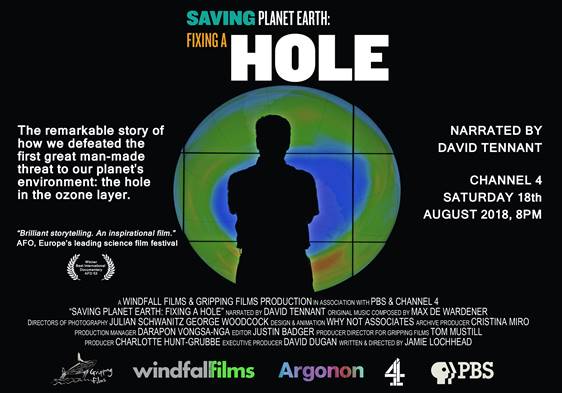