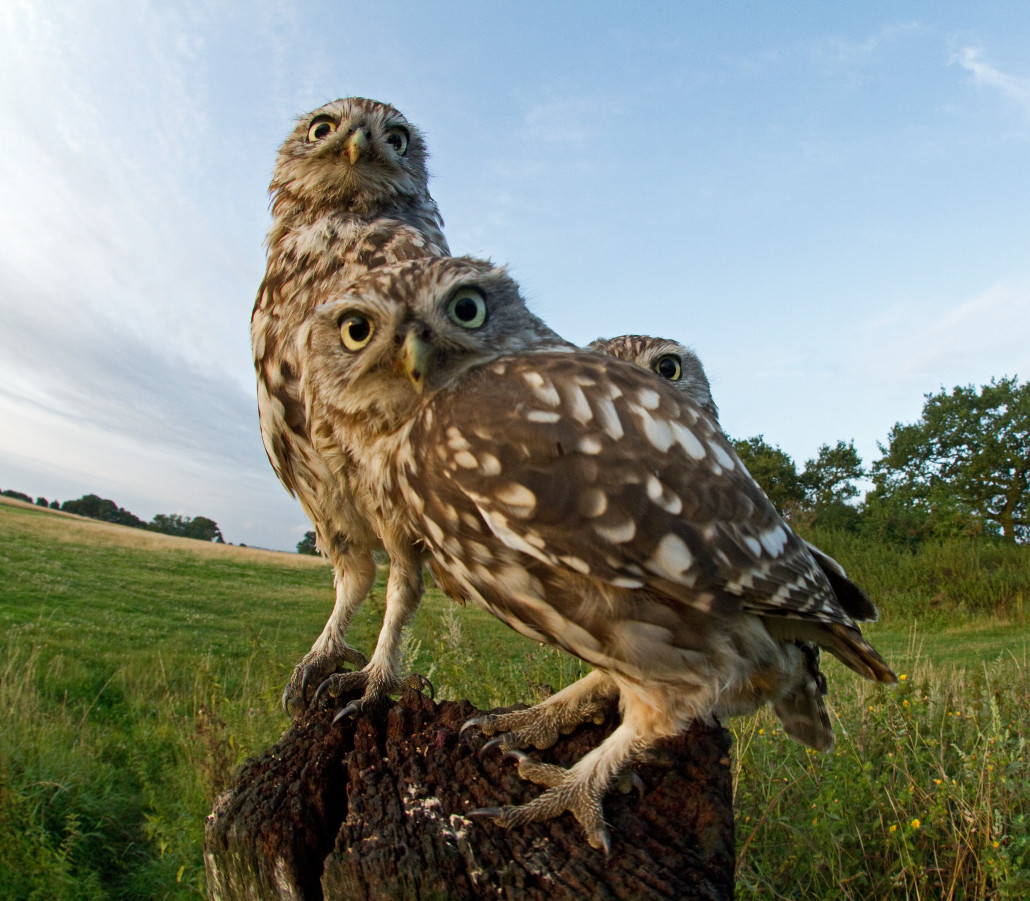 The photo above was taken by – Russell Savory

The Secret Life of Owls is a two-part series, commissioned by Lucy Willis for Channel 5 and 5PRIME, which aims to uncover owl family life, as never before. Using stunning natural history footage combined with an intimate view of owls’ private lives inside the nest, this is a wonderful portrait of some of Britain’s most secretive and beautiful birds.

Closely following several pairs of owls in a wild corner of rural Essex for an entire season, using hidden cameras, this will be an emotional roller-coaster ride – capturing joy as couples mate and raise their young, and tragedy as they battle both predators and starvation. Finally, the series shows the chicks’ enchanting journeys from egg to air as they transform from cute bundles of fluff into graceful killers, one clumsy leap at a time. Capturing the beauty and mystery of these wonderful animals, this series truly shows why owls are some of Britain’s best-loved wildlife.

David Dugan, executive producer and CEO, Windfall Films says: “There is something irresistible about owl faces and the way they bob and rotate their heads. This pair of films gives a unique, intimate portrait of owl family life, revealing how young fluffy chicks become twilight stealth hunters.”

Lucy Willis, Commissioning Editor, Channel 5 said: “We have a real fascination with owls and these two programmes take us into their incredible world in a wonderfully intimate way.”

The Secret Life of Owls is directed and series produced by Tom Cook. Charlotte Hunt-Grubbe is the producer and David Dugan is executive producer. The 2 x 60’ series will be broadcast on Channel 5 and 5PRIME in 2018.